See the RealVideo of the Z3ashore Cruise, footage courtesy Kevin and Tracie (Errol and Olivia)!
you'll have to download the 2.2mb file, unzip it, then run it from your hard drive- but it's worth it!

I gave up my ticket for the Knick's championship game Friday night. The game was starting at 9pm- and the Z3ashore Drive was starting 2 hours away at 930am. It came down to this:
Was I going to be able to live with Emmy if I didn't let her go to the beach party and the ferry ride with all the other Z3s? She is such a good little girl, and it's her birthday (really).
Who could possibly deny her 3 year old a trip to the beach and the ferry?
No way was I going to take this trip on my own later.
The Knicks won anyway....

I do not know how I made it to DeSimone BMW in an hour. I wasn't trying- it was rainy on the New Jersey Turnpike (icky icky foo foo road) and JonT was an exit behind me, so I was actually going the speed limit.

As shocked as everyone was to see me arrive early- that like... never happens....- was as shocked as I was that JonT got lost. We found him... (very nice man who was welcoming us to the event from DeSimone BMW- insert name here...) talked him down from the other side of Route 73.

There was a lot of excitement about the coffee machine. (I offer no explanation.)

Some poor guy walked into the dealership to buy a car, knowing nothing about the Z3 event and nearly got sucked up in our vacuum. He said to (very nice man who was welcoming us to the event from DeSimone BMW- insert name here...) "You aren't even open yet are you?" He replied, "Right, we're not open yet. Can I help you?" Nice people. Nice dealership. (FYI, I saw some nice toys for sale. Tire caps too...)

So, guess what? It's raining. It's somewhere around 50 degrees maybe. So what? We're inZane and we love our cars and we want to take them on a ferry and we want to hang out and we want to go to the beach, besides, Craig and Jack baked brownies and Vert was waitin for us in Sea Isle and cooking up a BBQ. 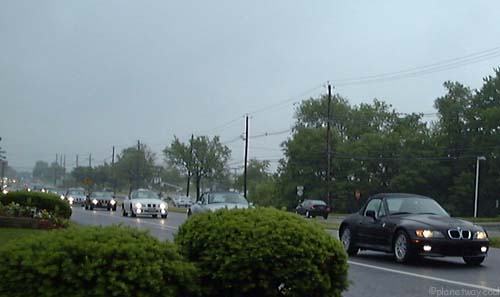 The virgin cruise team, Bert and Tom and Craig and Jack led us expertly through Marlton to a great back road to the seashore. (Don't ask me where, all I do is follow the car in front of me.) When I saw the rain abate, and that the oncoming drivers didn't have their wipers on, I dropped my roof as we passed slowly by some construction. There was a bit of discussion and ass kicking since I was the only one with a dropped top at the point. Sheesh!

About a half hour later a whole bunch dropped their tops and were fairly promptly doused by a big wet cloud. (mine was already up ;p ) No one minded.

No way did I get any pictures. I was havin a blast cruisin top down wearing a motorcycle jacket against the brisk wet wind on this great road with all these gorgeous Z3s and funny yak on the TalkAbouts. I thought Burkhardt would have been happy.

Everyone got excited when we got to the Ocean. 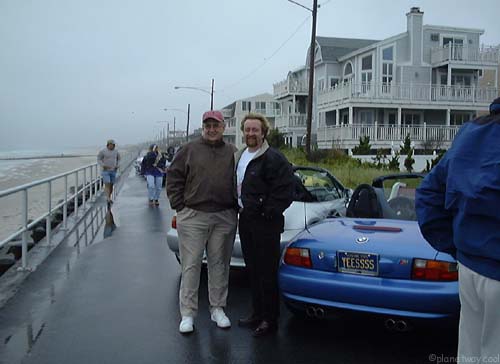 Gerry and Mike with their Estoril Blue/Blue ///M, and I think that is JerryinVa's derriere... Brian, a Delaware native, is wearing shorts. It's really frikin cold ya know. 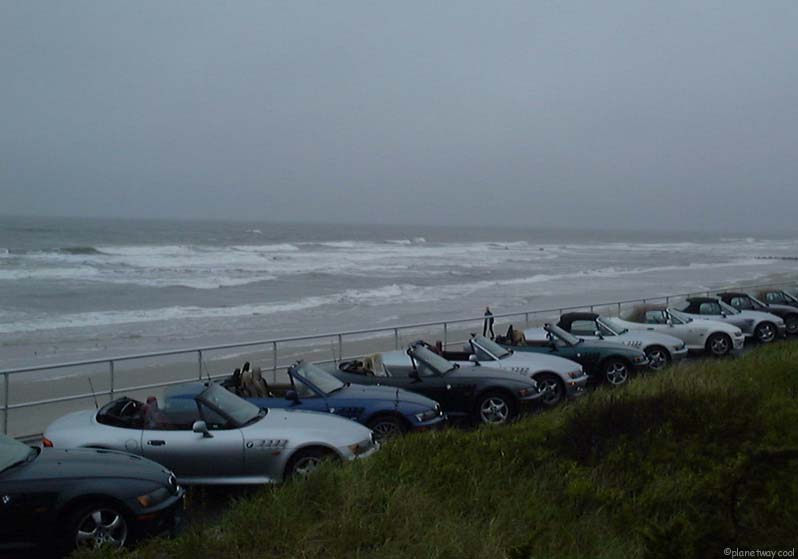 (I am crazy about this shot- I have a larger version as my desktop now, if anyone wants it, lemme know and I will send)
Emmy with her pals at the beach.
This incredibly kind woman and her family invited all of us to use her balcony to take our pics of our cars.
Vert worked very hard to get permission for us to get up on the promenade, and we felt very lucky and grateful. THANK YOU VERT! 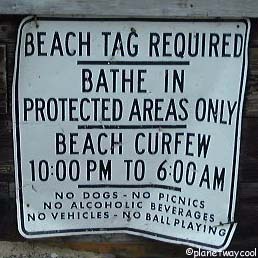 Meanwhile, back at Vert and Sue's...

Sue actually escaped from the deluge of Z3ers at her house... (anyone seen Sue? Tell her it's OK to come home, we finally left...) So Vert and his gracious mother handled about 40 of us at their lovely seaside manse. He BBQd everything you could think of, someone brought potato salad (who was that?) and of course, there was those frikin brownies and chocolate chips.

Once in a while when we got stuck somewhere, everyone had to pee and everyone was suddenly hungry (what was in that coffee at DeSimone anyway????) and I started thinking about the brownies in Craig and Jack's trunk....

Here's Darlene and Mick before they realized there was only one brownie left... 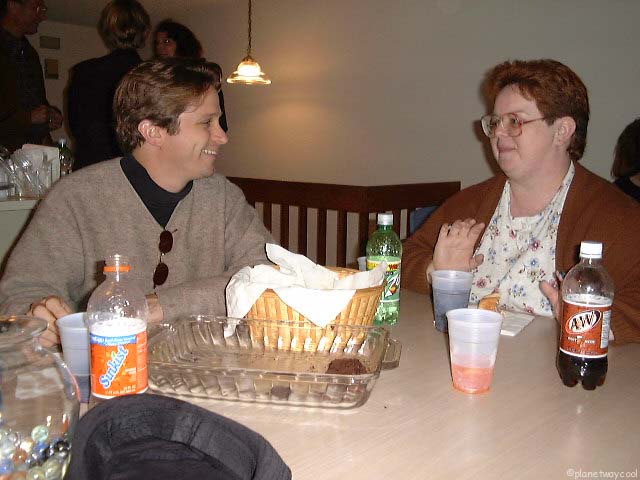 And here is after... 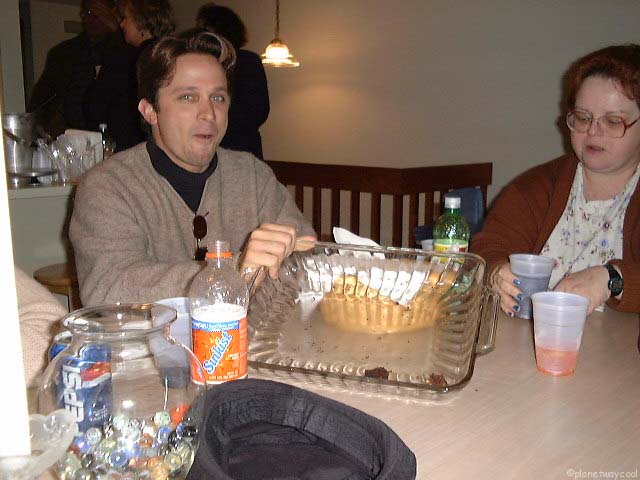 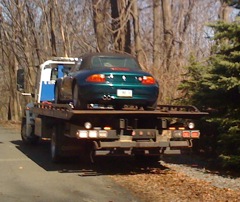